There has long been a talk of finding the fundamental truths in the universe. These objective truths are, perhaps, the single most searched answers. After all, they seem to make us up and everything we know. But to find them has, probably, not been the most fruitful of human labours. Today, I attempt to venture into this arena to sketch a brief outline of my perception.

The need for fundamental truths

Before we even attempt to find them, there arises the need to assure ourselves that they exist. Why, indeed, should they exist in the first place? The answer lies in the fact that our universe, though seemingly full of miracles, is in fact physical. And to build upon itself, it needs a basic framework. Since we seem to be built from it, a truth like that must exist. Or we don’t exist either (and That is Zen Buddhism, check out my earlier posts).

For the mathematical guys: every system that can claim to be a meaningful description of the world needs axioms, otherwise the system just isn’t powerful enough to differentiate between True and False statements.

By making it, you break it

There, we have arrived at a paradox! To baptise a truth as fundamental is to make those truths not fundamental. It is, really, a funny universe that we live in. But as you might have guessed, I ‘m not stopping just there. I do have my own theory that is paradoxically consistent. (Yes, I know that is an oxymoron)

To have no fundamental truths is an option that is not so savoury in light of the above discussion but neither is having one. So the option that remains is to weave together a solution that is a superposition, both and none at the same time.

There is no other fundamental truth.

There you have it, effectively encountering as well as dodging both sides of the coin. Quantum theory would be really proud of its superposition. It really does explain the universe so well!

Till next time then! Over and Out. 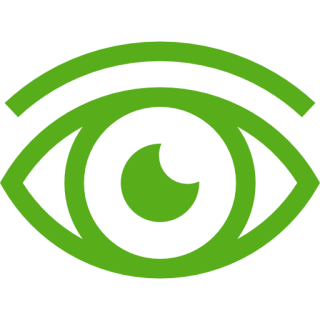